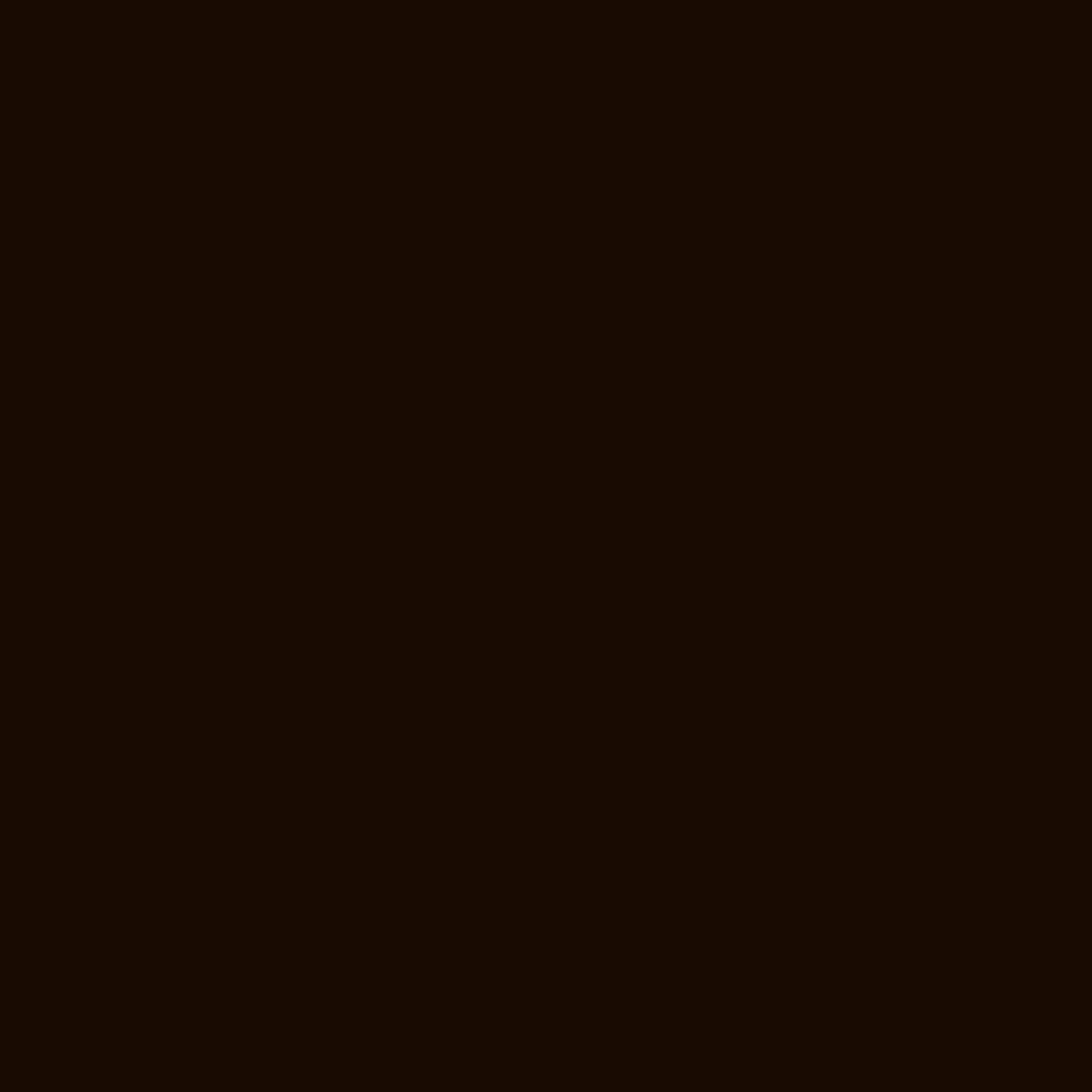 Aristos sings the story of doomed heroes Achilles and Patroclus through a heartbreaking pop/rock score.

Far-flung artists gather in the virtual sphere to create the album of Aristos, a probingly lyrical new Iliad musical by Muse Lee and Aaron Reed. Through a timeless story of love and war, this crowdfunded pandemic-era project brings together a worldwide community of aspiring performers, established theatre actors, veteran music teachers, renowned stage directors, retired opera singers, and everything in between, all singing Homer’s deathless tragedy.
Aristos has been nationally recognized, appearing with stalwarts such as California Classical Association, National Junior Classical League, and Harvard University Center for Hellenic Studies.

Aristos will be available on all major streaming services, with our album single “Cleopatra” streaming now.

“Say that there were two boys who raced each other to the sunrise. Say that one went too far, and the other went with him.”

Since they were children, everyone has known this about Patroclus and Achilles: where one goes, the other goes with him. In the drowsy summer light of childhood, the rational young prince and the dreamy budding hero grew up and learned to love. Now, they are men, grasping for glory in the bloody Trojan War. However, their world has changed irrevocably. Both know that Achilles is Aristos Achaion, the Best of the Greeks; both know that in exchange for his fame, Achilles is doomed to die. Anguished by Achilles’ choice, Patroclus seeks out an unlikely advisor. And, on the eve of a devastating battle, he makes a reckless, brilliant decision that changes the lives of both his loved ones and his reluctant allies, turning the tide of the war for good.

Developed by young artists, crowdfunded by a worldwide fan community, produced remotely during the pandemic, Aristos: the Musical has blazed its own fierce trail through the worlds of theatre and classics.

In the summer of 2019, songwriting newbies Muse Lee (Book and Songs) and Aaron Reed (Orchestrations and Arrangements) wrote an Achilles/Patroclus duet on a whim, posting an online call for artists to help them workshop it. They received an unexpected deluge of inquiries–not from professionals, but from theatre fans and Greek mythology lovers, clamoring to be a part of this queer Iliad musical that did not yet exist. Muse and Aaron knew then that the only thing to do was to write it.

Thus, Aristos found its tentative beginnings in a series of closet demos, a summer of workshop sessions in stuffy practice rooms, and a group of young artists with nothing but a gleam in their eyes and a story to tell.  As our show and our community came together, strangers became collaborators, collaborators became friends. We had just begun to dream of everything Aristos could become when the pandemic hit. This might have put a stop to the project, were it not for the fact that we needed it now more than ever. Buoyed by Aristos’ fast-growing social media fanbase, Muse, Aaron, and our unlikely team of emerging artists embarked on the ambitious project of remotely producing an album during quarantine, soliciting auditions from around the world.

We’re proud and slightly dazed to say that Aristos has become so much more than any of us could have imagined. The small California crew has grown to an international ensemble, ranging in age from 13 to 70 and representing seven different countries. Scribbles and demos have become sheet music and album tracks; readings and livestreams have become packed virtual performances and once-in-a-lifetime invitations. We’ve appeared at classics conventions and been the subject of a conference; we’ve flown all the way across the country to Harvard University Center for Hellenic Studies, which appointed Muse a 2021-2022 Visiting Artist. However, at heart, we’re still a bunch of kids eager to tell stories together. And wherever in the world you may be, we’re dazzlingly excited to share our story with all of you.

Listen to our single “Cleopatra” on Spotify, Apple Music, and all your favorite streaming platforms, and look out for our upcoming album release!

As an entirely crowdfunded musical, ARISTOS is endlessly grateful for the outpouring of love we receive from our community. If you’re interested in supporting us whether financially, professionally, or emotionally :), we’d love to connect with you!

If you’re interested in working with us, please shoot us an email at tartarusprod@gmail.com! Or, contact us on social media – we’re @aristosmusical on all platforms!